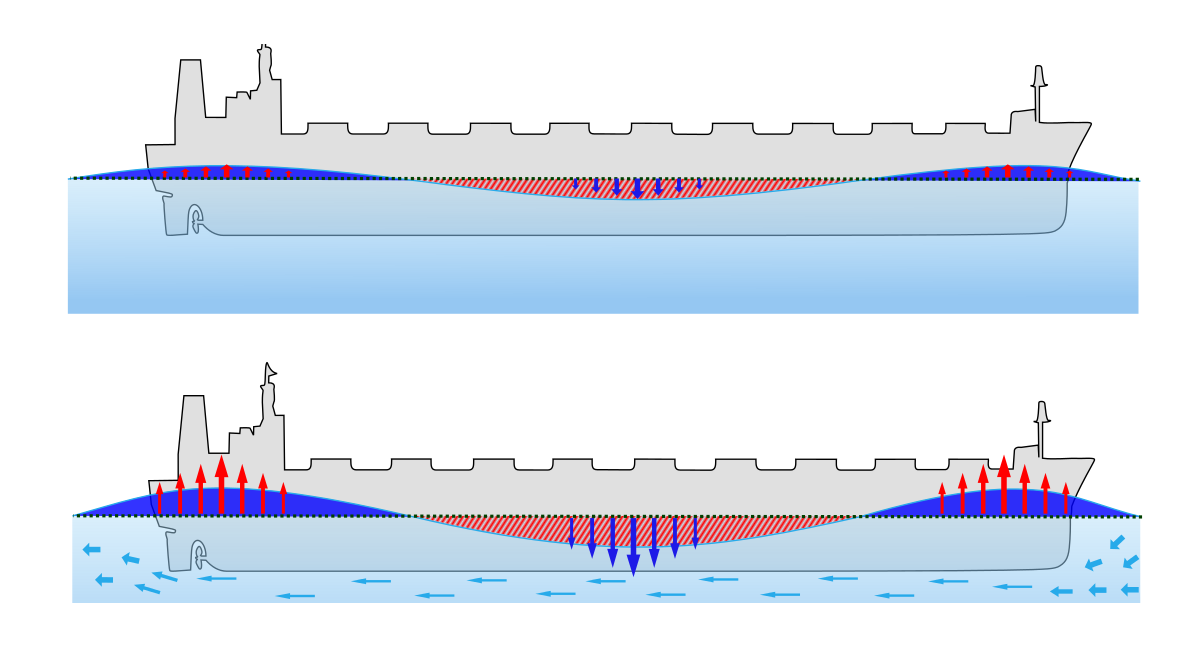 
There have been 296 groundings over the past years which have incurred a cost more than USD 10,000 with an average cost of more than USD 1,100,000 for all vessel types. The cases of groundings have often been caused by a lack of assertiveness and proper briefs before arrival or departure as well as a lack of pilot brief.
By predicting the maximum ship's squat for a given situation, the advantages that can be gained are numerous, from saving the cost of a very large repair bill to even extra earning capacity. With this unique Option, you can have calculated your ship's squat in several speeds, as well as the under keel clearances, the speed loss in restricted waters and your vessel's static condition from dynamic drafts.
Ship's Squat / Under Keel Clearance / Speed Loss at Restricted Waters & Static Condition from Dynamic Drafts / Calculation of Safe Speed / Tide Calculation is based on Dr. Bryan Barrass, using the Admiralty Digital Publications SDK from UKHO.
This module incorporates the Tide Calculations, an option, which is using the Simplified Harmonic Method of Tidal Prediction (uses Harmonic Constants Published in Part III of these Tables and the Tidal Angles and Factors from Table VII ) and various Inputs and calculates Tide of Height and Under Keel Clearance (UKC) taking into account all the Vetting Inspection Questionnaire/OCIMF requirements.